Ambassador Extraordinary and Plenipotentiary of Japan to Georgia, Mr. UEHARA Tadaharu and Minister of Finance of Georgia, Mr. Ivane Matchavariani signed the Exchange of Notes between Japan and Georgia, for provision of medical equipment to Georgia.

The Government of Japan provided medical equipment equivalent to 300 million yen or 2.8 million US dollars. Specific types of equipment, including defibrillator and electrocardiograph, are under discussion and will be finally determined during the following consultations with the Government of Georgia.

The medical assistance by the Government of Japan is not temporary aid against COVID 19, but aims to use this unprecedented pandemic crisis in order to contribute to Georgia’s medium and long term socio-economic development, including enhancement of medical system.

For over two decades, Japan has been offering support to Georgia, aiming towards sustainable development, to benefit ordinary people with no one left behind. For example, assistance for the development of infrastructure through projects such as “East-West Highway Improvement Project (Phase 1), and projects related to environmental improvement, including the projects for introduction of clean energy by solar electricity generation system at Tbilisi international airport and Ilia state university (480,000,000 yen or 453 million dollars). Furthermore, Government of Japan has implemented 180 projects in the scheme of grassroots and human security grant projects (no less than 18 million dollars) for the past 20 years as well. All of these projects have been actively implemented and directed towards establishment of the state self-sustaining development mechanism in Georgia.

The Government of Japan intends to continue assistance and cooperation for the construction of resilient state through such projects as improvement of major sector-agriculture and development of education that is most important basis of state development.

The Government of Japan sincerely hopes that this project will contribute to additional enhancement of health and welfare system and much more Georgian people will be able to lead healthier lives. 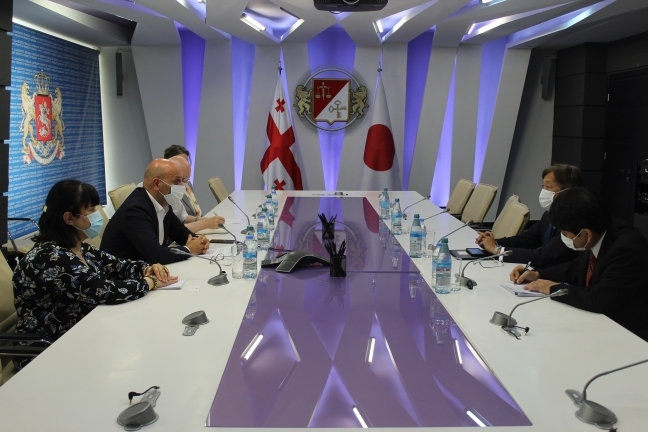 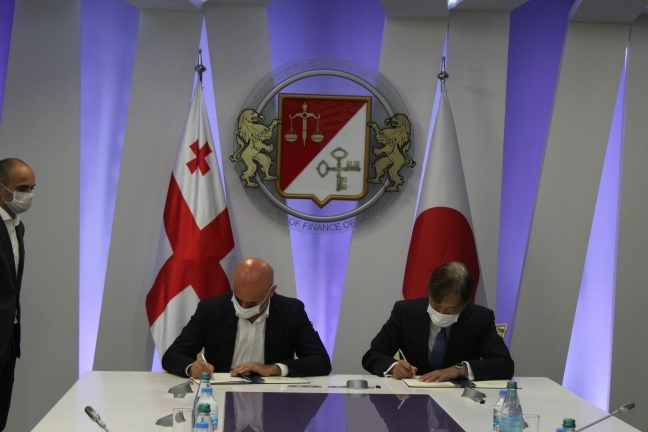 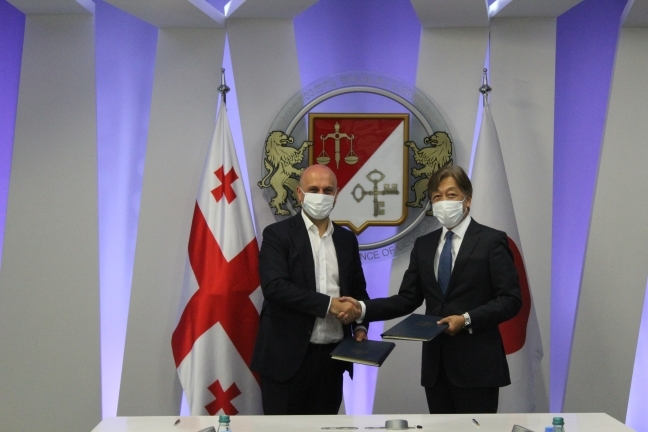