2019/11/19
On November 19, 2019, the grant contract of The Project for Improvement of Sanitation in Ozurgeti Municipality was signed within the Grassroots Human Security Grant Program, funded by the Government of Japan, based on the goodwill of the Japanese people.
The Grant Contract was signed by the Grant Signatories: Ambassador Uehara and Mayor of Ozurgeti – Mr. Konstantine Sharashenidze. Within this project, garbage collection truck will be purchased for Ozurgeti Municipality, as the city announced its Green Strategy and plans to introduce garbage segregation for cleaner environment. Grant Amount is 57’329 USD. 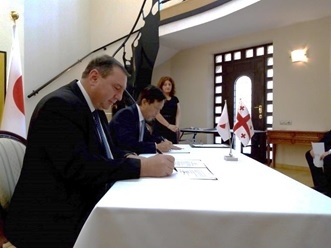 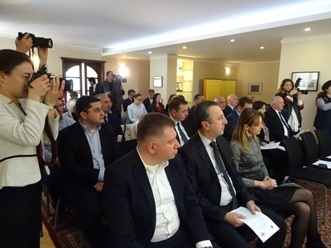 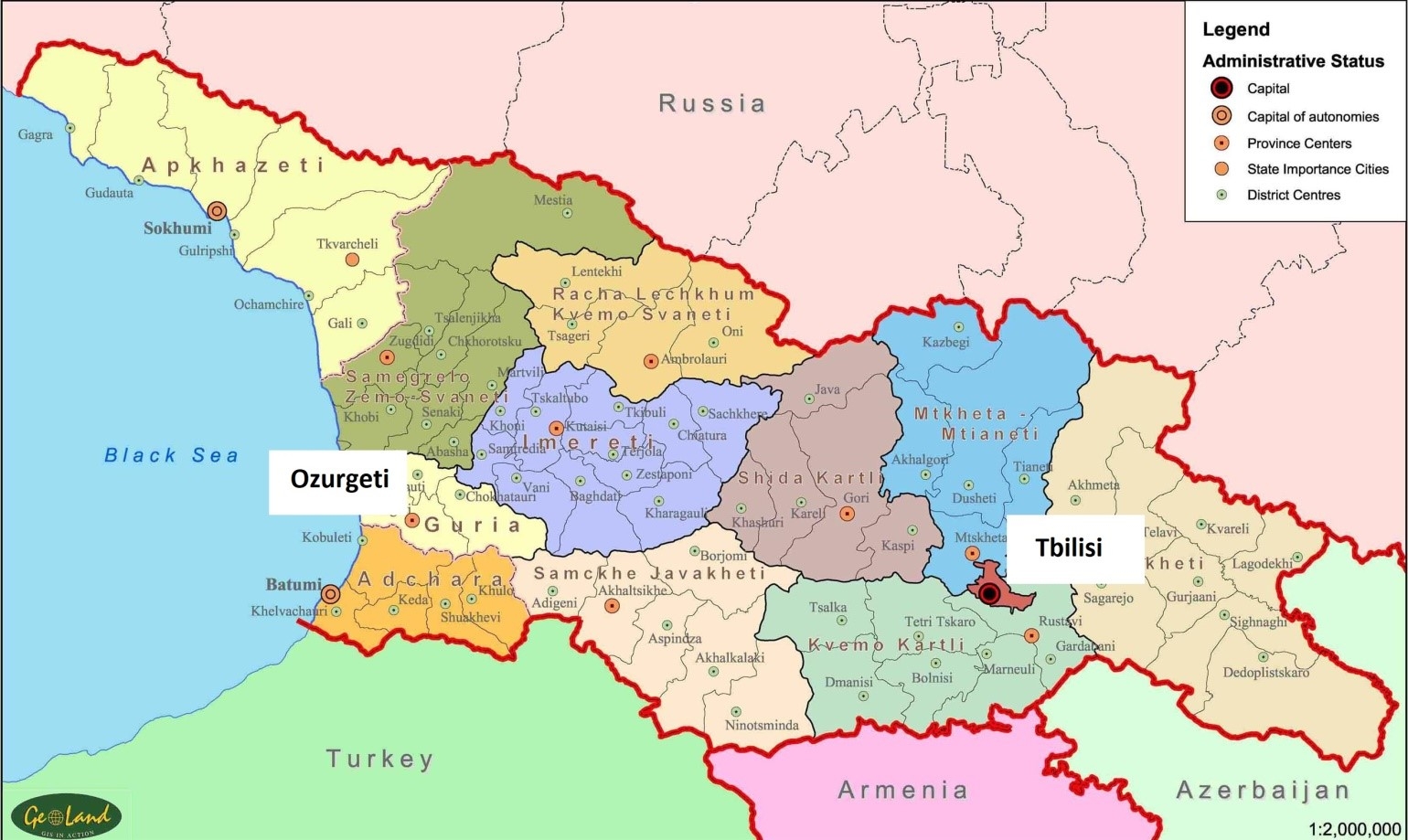