2021/6/12
On June 12, 2021, the Opening Ceremony of the “Project for Provision a Second-hand Fire Engine for Batumi City” was held in Batumi, which has been implemented within the framework of “Grassroots and Human Security Grant Assistance Programme” of the Government of Japan. The Ceremony was attended by H.E. Mr. Imamura Akira, Ambassador Extraordinary and Plenipotentiary of Japan to Georgia; Head of Emergency Management Service Mr. Teimuraz Mghebrishvili together with the deputy head of EMS and Firefighting and Rescue Forces Department. Also, Mayor of Batumi, Mr. Archil Chikovani and head of the Association Rural Development for Future Georgia (RDFG) – Mr. Vano Grigolashvili were attended.

Within this project, a Japanese Second-hand Fire Engine, with the capacity to reach tall buildings, was provided to Batumi City to reduce the vulnerability of the local community to fires, and also to strengthen the preparedness and response of the Emergency Management Service of Georgia. Grant Amount 141’268 USD. 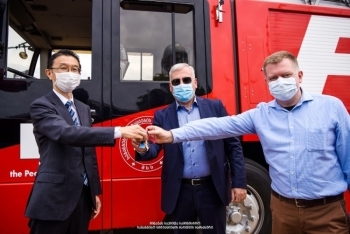 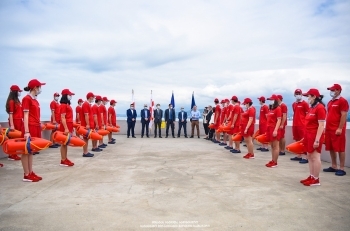 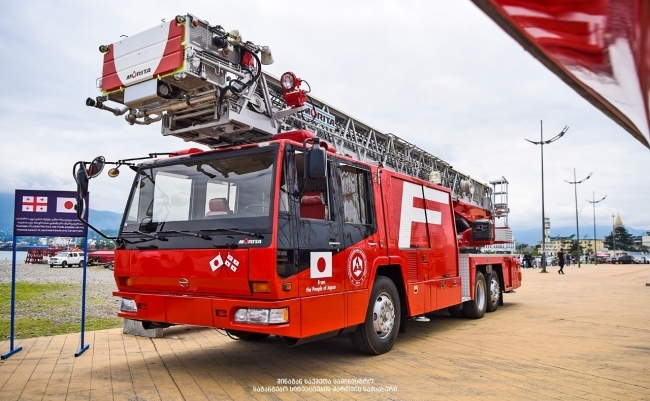 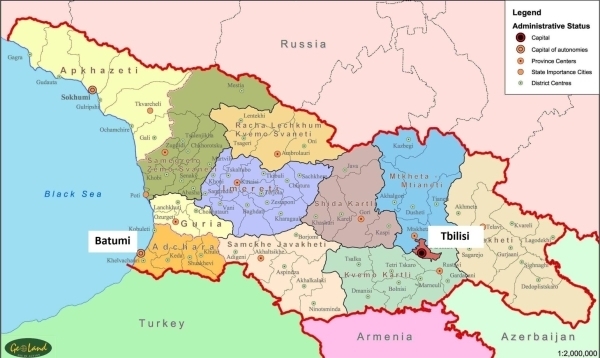