2022/2/21
On February 21, H.E. IMAMURA Akira, Ambassador of Japan, handed over the Japanese broadcast materials to the Georgian Public Broadcaster within the Japan Foundation Broadcast Content Introduction Project. In the year 2022, which marks the 30th Anniversary of Diplomatic Relations between Japan and Georgia, Japanese TV programs “The World of BONSAI” and “Explore Japan” will be broadcasted on the Georgian Public Broadcaster “1st Channel”. 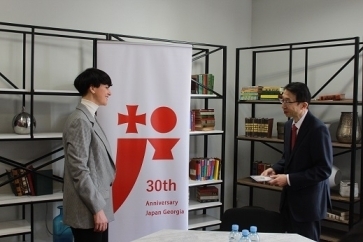 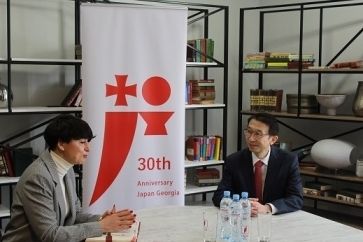 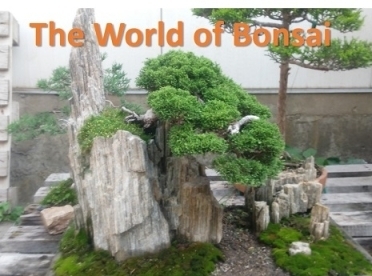 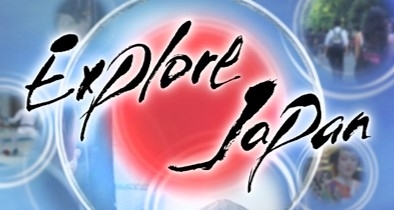