2022/4/26
In March and April, sakura trees were planted in many places such as Tbilisi, Kutaisi, Telavi to commemorate the 30th anniversary of the establishment of diplomatic relations between Japan and Georgia. It is hoped that the planted sakura trees will grow and become a symbol of friendship between Japan and Georgia as well as a symbol of peace. 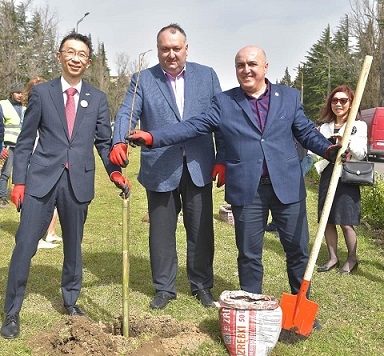 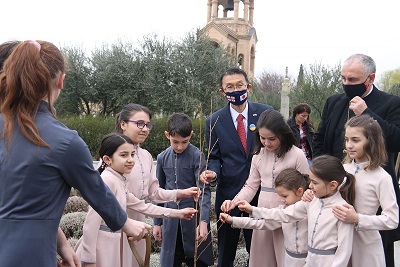 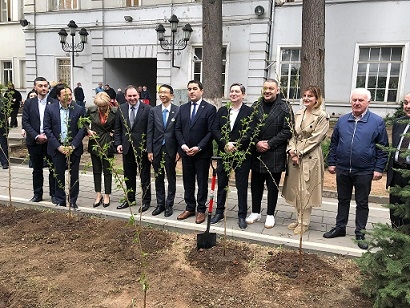 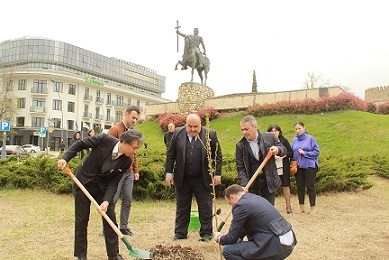