2019/11/1
On October 29, 2019, the Opening Ceremony was held in Borjomi municipality in Samtskhe-Javakheti Region of Georgia, concerning the Project for “Provision of a Second-Hand Fire Engines for Borjomi Municipality”, which has been implemented within the framework of “Grassroots and Human Security Grant Assistance Programme” of the Government of Japan. The Ceremony was attended by H.E. Mr. Tadaharu Uehara, Ambassador Extraordinary and Plenipotentiary of Japan to Georgia, Mercy Corps and Emergency Management Service Leadership and local self-government and the municipal agencies and the local population.

The Grant Contract of the above-mentioned project was concluded on March 6/2019, between the Embassy of Japan and Mercy Corps. Under this project, Japan has provided a grant for procurement of two fire fighting engines, dedicated to prevent and respond to forest fires in Borjomi municipality, allowing to preserve forests, save lives and livelihoods of local population. The grant amount for this project amounts to 86’242 USD. 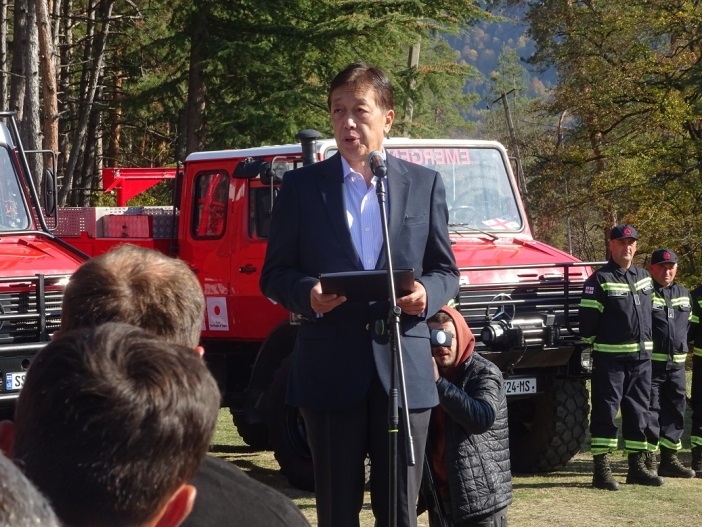 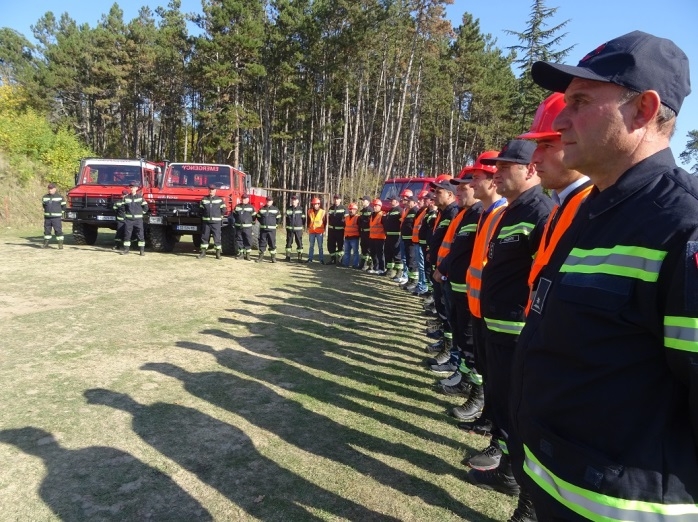 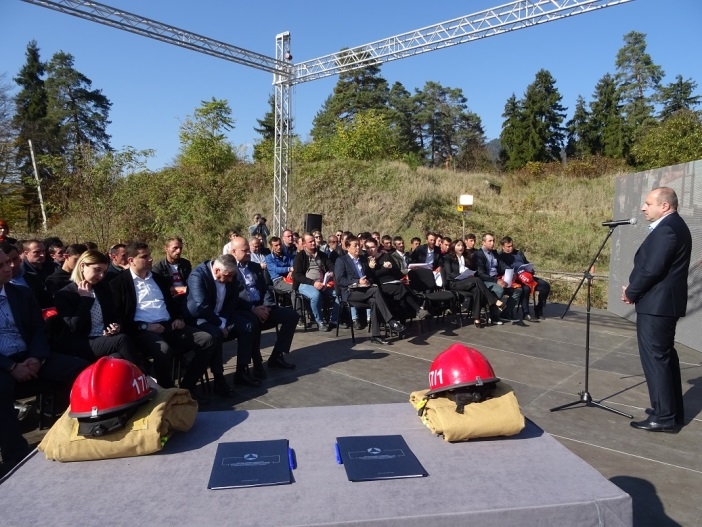 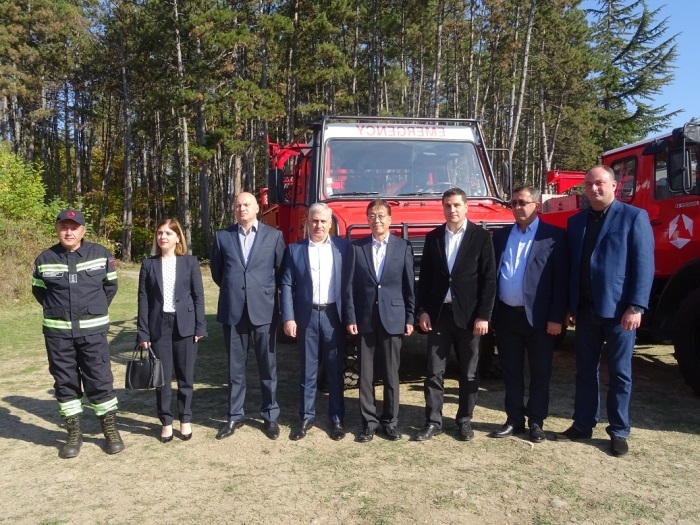 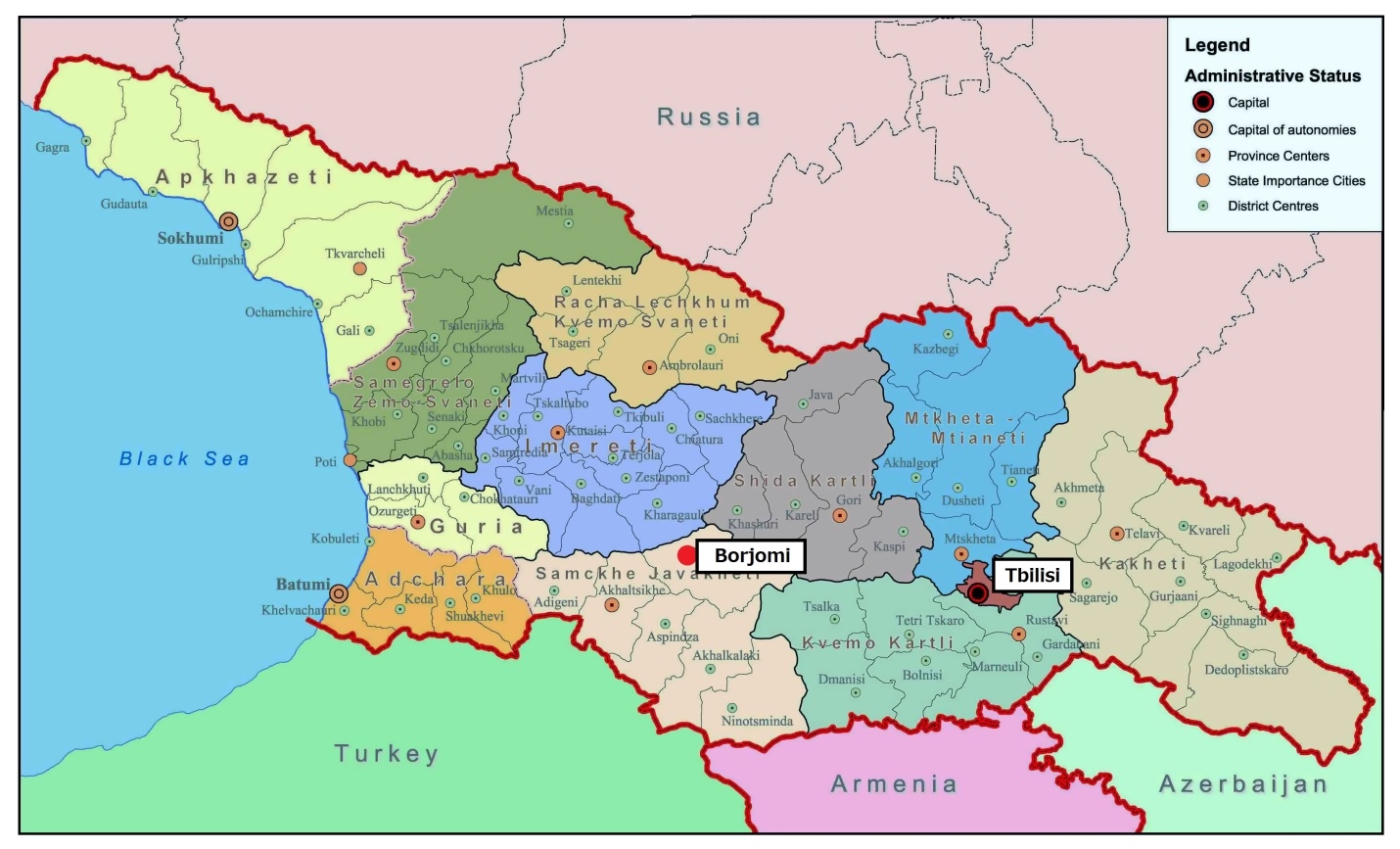