2019/10/15
On October 10, 2019, the Opening Ceremony was held in Kvarkheti village of Mejvriskhevi Community in Gori Municipality of Shida Kartli region of Georgia, concerning the Project for “Procurement of Heavy Machinery for Infrastructure Works in Gori Municipality”, which has been implemented within the framework of “Grassroots and Human Security Grant Assistance Programme” of the Government of Japan. The Ceremony was attended by H.E. Mr. Tadaharu Uehara, Ambassador Extraordinary and Plenipotentiary of Japan to Georgia, local self-government and the municipal agencies and the local population.

The Grant Contract of the above-mentioned project was concluded on March 6/2019, between the Embassy of Japan and Gori Municipality. Under this project, Japan has provided a grant for procurement of heavy equipment, dedicated to rehabilitate and maintain annually about 8 km of drinking water pipe, 8 km of road and 8 km of irrigation channels, benefiting over 77 thousand residents, living in rural parts of Gori municipality – among others, the villages that were damaged during the August 7/2008 war. The grant amount for this project amounts to 61’000 USD. 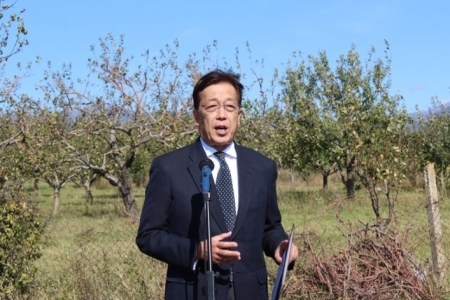 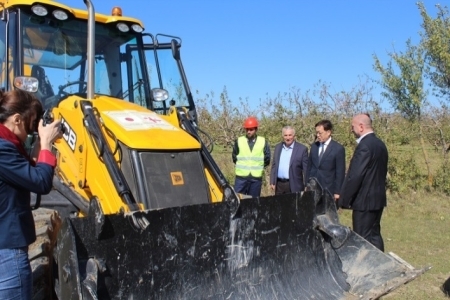 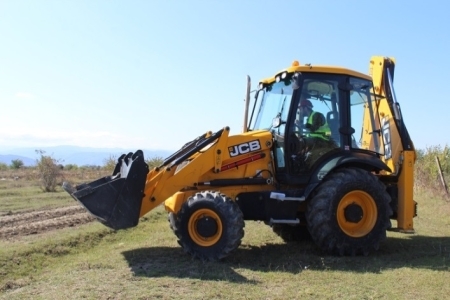 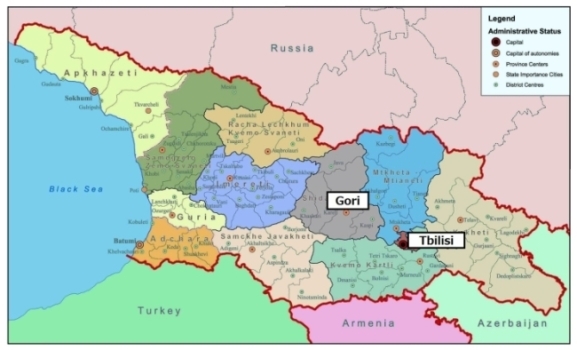