2019/10/4
On September 3, 2019, the Opening Ceremony was held in Mestia Municipality Samegrelo-Zemo Svaneti region of Georgia, concerning the Project for “Construction of Rehabilitation Center for Persons with Disabilities in Mestia Municipality”, which has been implemented within the framework of “Grassroots and Human Security Grant Assistance Programme” of the Government of Japan. The Ceremony was attended by H.E. Mr. Tadaharu Uehara, Ambassador Extraordinary and Plenipotentiary of Japan to Georgia, Mayor of Mestia Municipality – Mr. Kapiton Zhorzholiani, Deputy Mayor – Ms. Neli Naveriani and Head of Board of Together for Real Changes – Ms. Nana Lomadze and representatives of local population.

The Grant Contract of the above-mentioned project was concluded on February 8, 2018, between the Embassy of Japan and Together for Real Changes (TRC). Under this project, Japan has provided a grant for construction of the first Rehabilitation Center for persons with disabilities, in Samegrelo-Zemo Svaneti Region. The project has allowed to provide access to rehabilitation services for over 100 persons, for the first time in Samegrelo-Zemo Svaneti Region, increasing the quality of life for the local population. The grant amount for this project amounts to 86’271 USD. 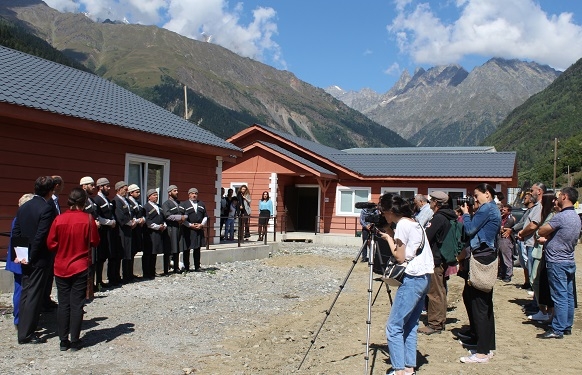 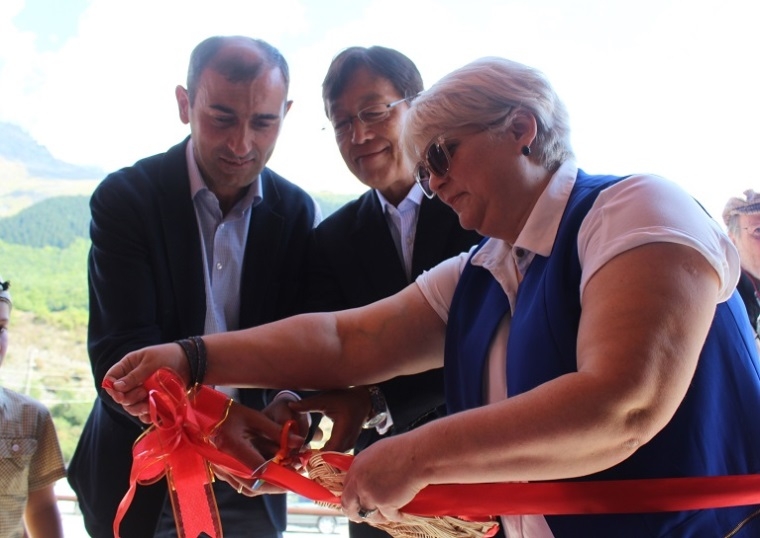 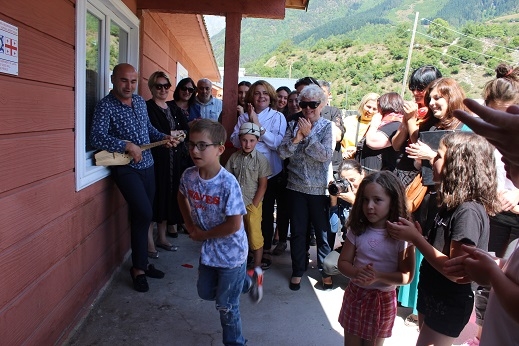 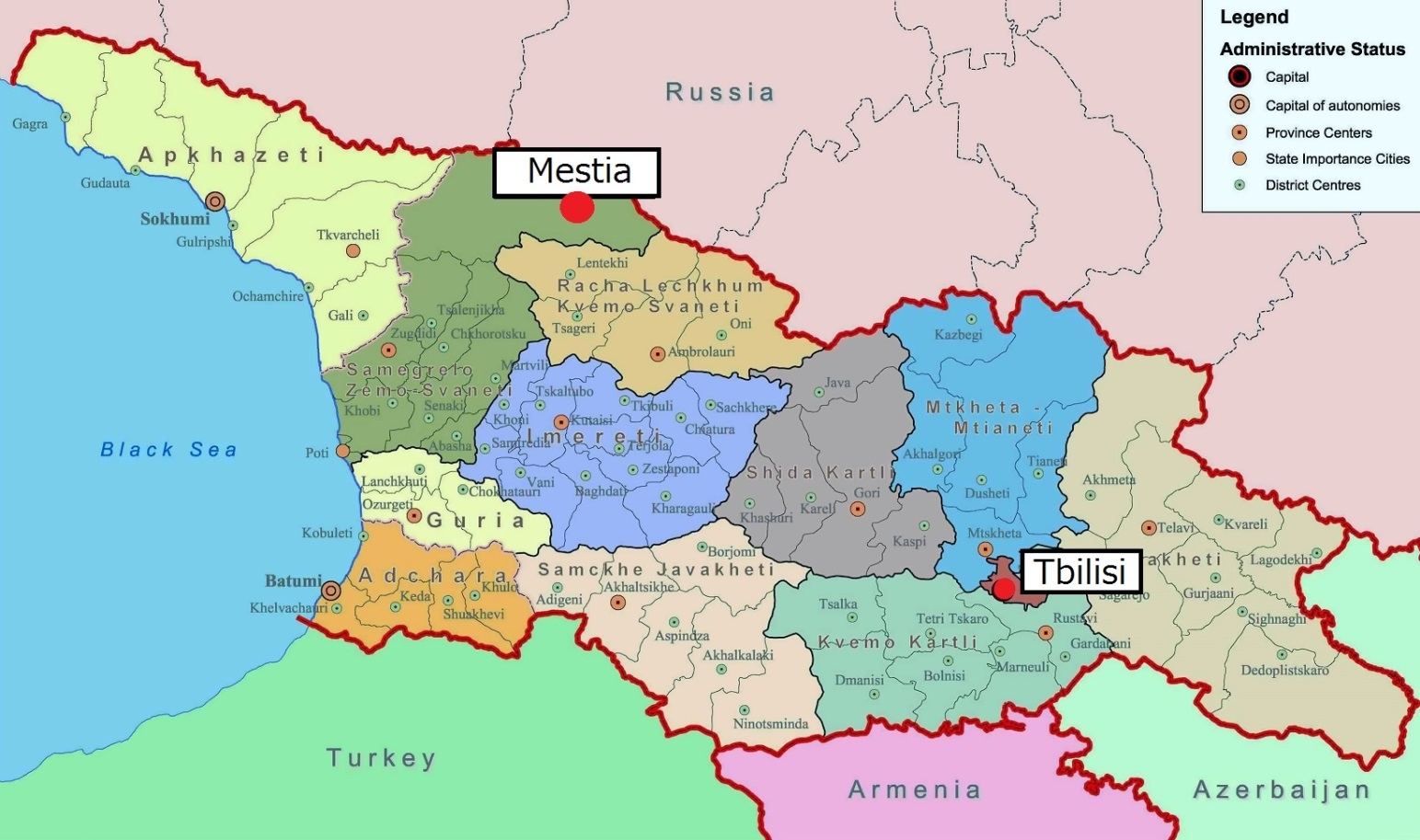