2021/3/17
On March 17, 2021, the grant contract of the “Project for Provision of Second-hand Fire Engine in Lagodekhi Municipality” was signed within the Grassroots Human Security Grant Program, funded by the Government of Japan, based on the goodwill of the Japanese people.
The Grant Contract was signed by the Grant Signatories: Ambassador Imamura and Head of Ministry of Internal Affairs of Georgia Subordinated State Entity - Emergency Management Service - Mr. Teimuraz Mghebrishvili. Within the project, a second-hand high-power fire engine will be purchased, allowing to preserve forests, save lives and livelihoods of local population. Grant Amount is 77,633 USD. 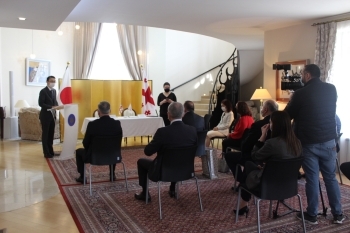 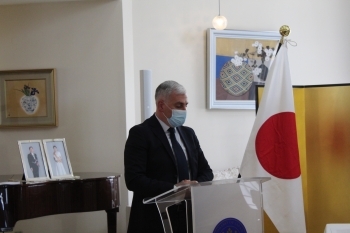 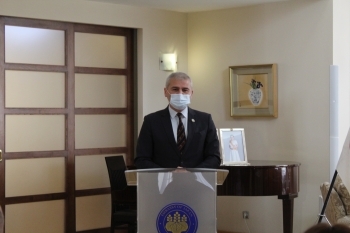 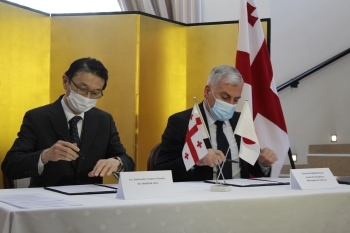 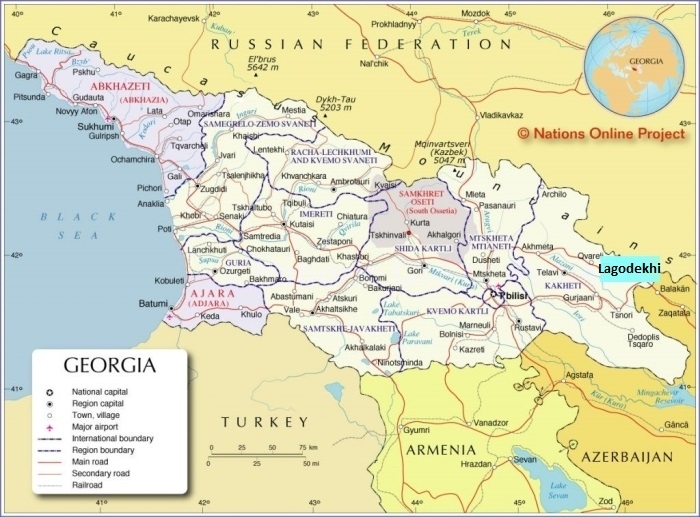