With a grant USD10, 921 from the Japanese government, electronic devices such as smart board, Japanese language learning materials, furniture have been installed, and the learning environment at the Japan Center of the Ilia State University has been improved. In addition, the Nippon Foundation donated about 100 books related to Japan to the University.

We hope that the grant will promote Japanese language education and Japanese studies at the Ilia State University that will lead to further development of Japan-Georgia bilateral relations. 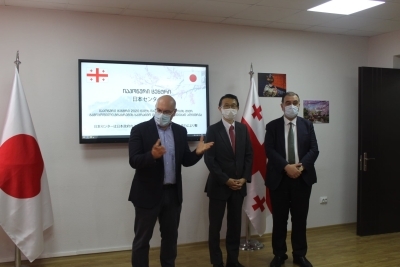 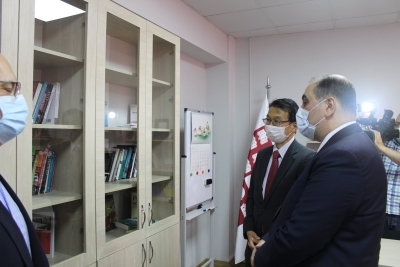 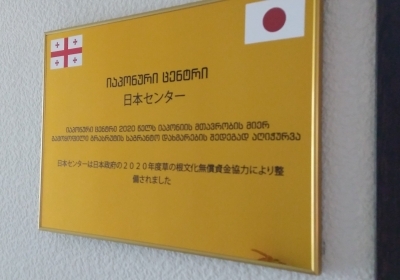 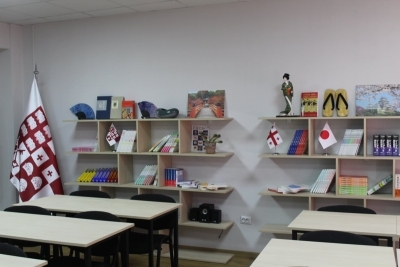